The main varieties of grains that produce Whiskey are barley, rye, corn, and wheat. There are many types of Whiskey, and each type has different classifications, but to be called Whiskey, it must be produced by distillation of certain grains and aged in wooden barrels.

Almost every country in the world produces Whiskey, and there are some high-quality brands from Japan, France, and others, but the main Whiskey countries are Scotland, Ireland, and America.

To be called Scotch, the alcohol must be distilled in Scotland (minimum two times) and aged in oak barrels for a minimum of 3 years. Scotch Whiskey is divided into three types: Malt, Grain, and Blended.

Scotch has established itself as the top spirit in the world of the rich and famous. From mild and fruity to heavy and smoky, this Whiskey covers all flavors and tastes. It has very complex classification rules, and it could be confusing.

90% of the Scotch Whiskey is Blended Scotch 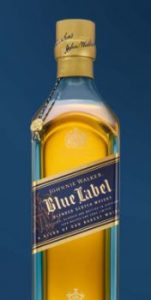 Blue Label – the crown jewel of the Johnnie Walker Brand is expensive, luxurious, sweet, and subtle with a rich cigar smoke finish. The best Blended Malt Scotch, some will say!

Green Label 15 Years Blended Malt Scotch – this Whiskey was aged for 15 years, and it is a mix of multiple single malts batches. The Green Label has a perfect balance between fruit, smoke, and oak flavors. It might not be the best choice for someone who loves single malt scotch.

Black Label is the perfect introduction to Scotch Whiskey and the backbone of the Johny Walker Brand. It is affordable, tastes great for beginners and even lovers of smoked, single malts whiskey, and you will find it at every bar in the world. 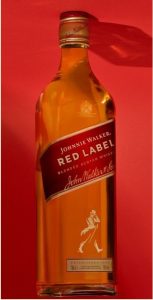 Red Label – the most popular blended scotch whisky in the world. Red Label is used mainly for cocktails, but you will find beginners to enjoy it on the rocks! 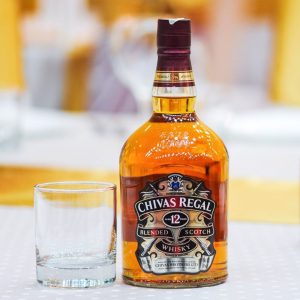 Chivas Regal is one of the world’s top brands and best-selling whiskeys.

J&B is cheap and accessible, primarily used for mixed drinks. 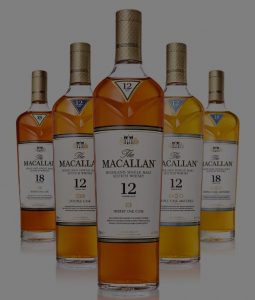 The Macallan 12 Years Sherry Cask – aged in Sherry casks for twelve years, this Scotch is a classic Macallan Single Malt.

The Macallan 15 Years Tripple Cask – to produce this Scotch, the company sends brain new European and American oak barrels to Spain to fill it with Shery and season it for one or two years.

Next, another batch of barrels is filled with bourbon. Then all those barrels are emptied and filled with the Scotch to age for at least 15 years.

Finally, after 15 years, the liquid is taken out of the barrels and mixed to produce the Macallan Tripple Cask 15-Year-Old Single Malt Scotch.

The result is a well-balanced, much more complex Scotch than the usual Sherry-flavored Single Malts Macallan is famous for. 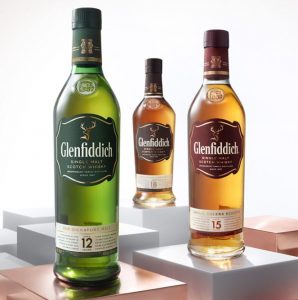 Glenfiddich 18 Years Small Batch Reserve – aged in 150 ex-Bourbon and ex-Sherry casks for 18 years, this Scotch is surprisingly soft, smooth, and elegant with a very long malt and oak finish.

The Glenlivet 12 Years Scotch is a classic example of a non-smoky flavor Single Malt.

The Glenlivet 18 Years – one of the top Single Malt Whiskey in the world.

Oban – the Oban 14 years old Scotch is the signature bottle of the distillery. Although it is not rated as the top tear 18 years old Single Malts, this Whiskey is an excellent choice for everyday sipping.

Other Brands of Single Malt Scotch Whiskeys to keep in mind:

All Irish Whiskey is distilled in Ireland, usually three times (one exception), and it must be aged in oak barrels for at least four years.

The most common types of Irish Whiskey are Single Malt, Blended, and Single Pot.

The three most popular brands of Irish Whiskey are Jameson, Bushmills, and Tullamore D.E.W. 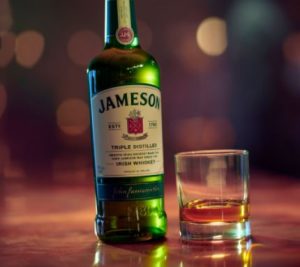 Jameson Irish Whiskey is a triple distilled, blended Whiskey aged in oak casks for a minimum of four years. It is the best-selling Irish Whiskey globally! 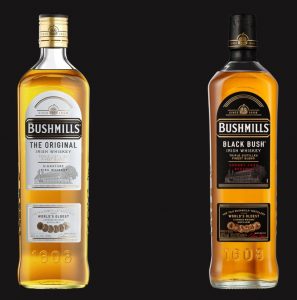 Bushmills is the oldest licensed whiskey distillery in the world! It produces Blended and Single Malt Whiskey.

Bushmills Original and Black Bush are blended, and their 10, 16, and 21 Year bottles are Single Malt Whiskeys. 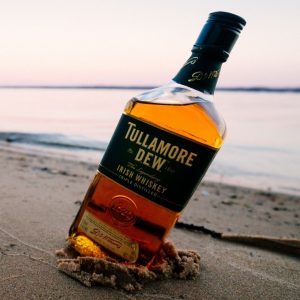 Tullamore D.E.W. is the second best-selling brand of Irish Whiskey globally. It produces both Single Malt and Blended Whiskeys.

In the United States, Whiskey is made from a fermented mash of cereal grain. There are many types of American Whiskey, but there are four main types: 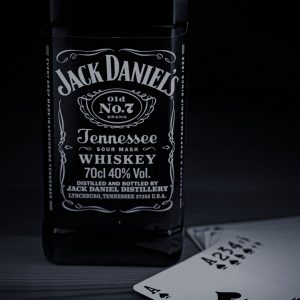 Jack Daniel’s is a category of itself regarding American Whiskey. It is the first distillery registered in America, and it has reached iconic status all over the world. Although it is made of 80% corn, contrary to the general belief, Jack Daniel’s is not a Bourbon because it doesn’t follow the strict Bourbon rules for production. It’s Tennessee Whiskey.

Malt Whiskey – made of at least 51% malted barley

Wheat Whiskey – made of at least 51% Wheat 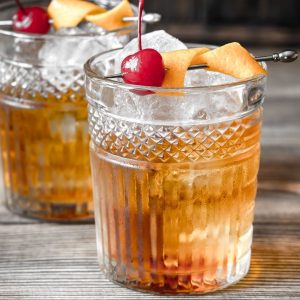 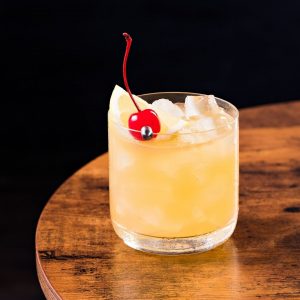 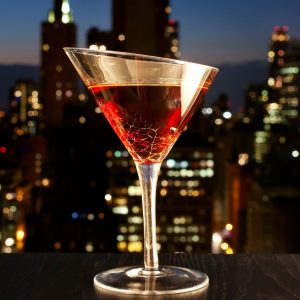 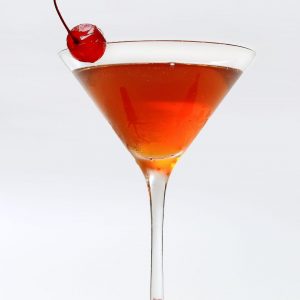