The Salary of a Restaurant Manager 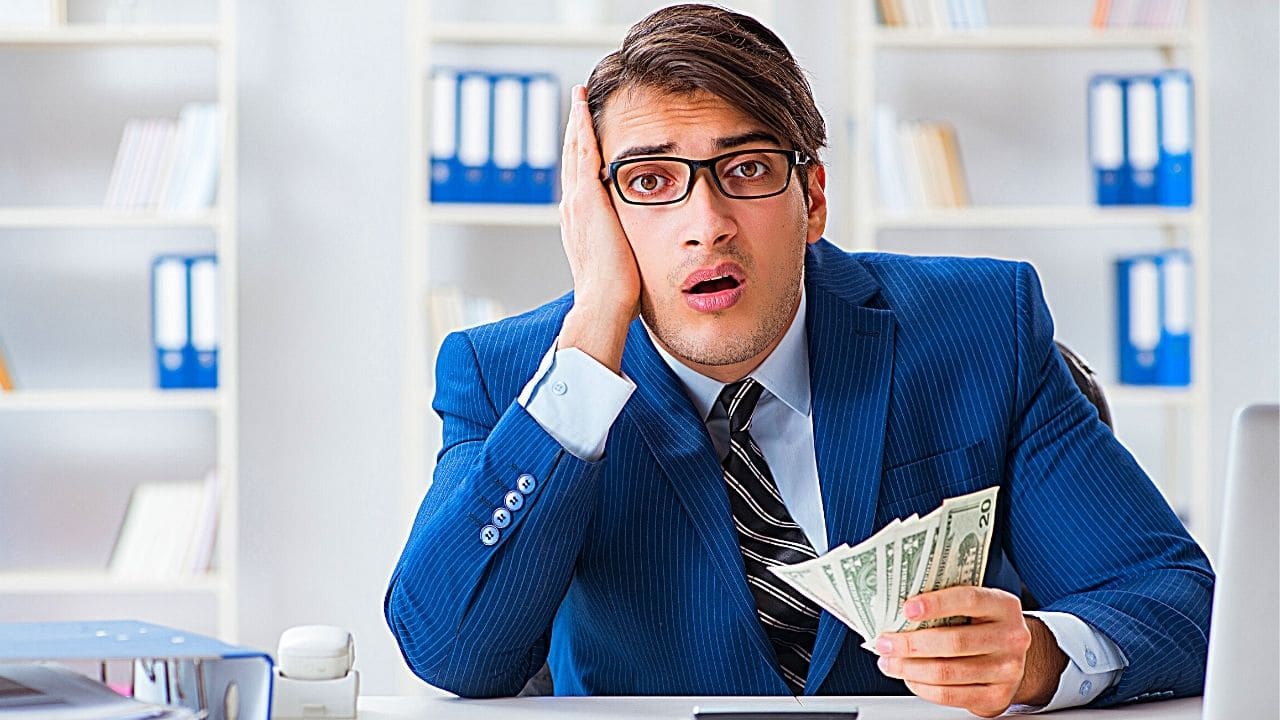 Let’s see what the salary for a restaurant manager is and if it is worth it becoming one. We will start with the United States, United Kingdom, then Europe and Switzerland, to get to Dubai, the Middle East and India, and China.

According to Indeed.com, the average salary of a restaurant manager in the United States is 50 000$ a year.
In the United Kingdom, a restaurant manager makes on average 27 000 pounds a year.
That doesn’t mean that you will start making 50 000 dollars as soon as you get hired as a restaurant manager. This amount is the average salary, and if you are a fresher, the starting salary of a restaurant manager is around 22 000 dollars. The good news is that with time, and if you are doing a great job, your wage could rise to 60 000 dollars a year! There are exceptions for general managers in the extremely busy or popular restaurants where the salary could go all the way up to 350 000 dollars a year (Grand Lux Cafe at The Venetian Las Vegas).
As a new restaurant manager, you have to be prepared to run the floor with your staff, help in every aspect of the guests’ service, and then go home with less money than the waiters.
When I was working in Las Vegas as a waiter in one of the most popular restaurants on the Strip (many years ago), I was going home with 250 – 400 dollars in my pocket every night. My floor managers were working for 2500 dollars a month, and the general manager was getting paid 3 500 dollars a month! Of course, they all got bonuses if the restaurant reached its goals, but I preferred the money in my pocket over eventual rewards later!
The point of making a career in the restaurant business is not to become a floor manager and stay there for the rest of your life. Instead, it is constantly moving ahead and getting to good jobs, making more and more money, connections, and appreciation. Eventually, as a restaurant manager with a lot of experience, excellent knowledge, and exceptional skills, you will open your restaurant and turn yourself into a businessman/businesswoman.
If you plan to work as a restaurant manager in Europe, you should know that there will be a lot of work and not that much money either.

A starting salary of a restaurant manager is less than 2000 euros a month unless you are working in an extraordinary place and have worked there for a long time as a supervisor. Then, with time, experience, and hard work, you could raise your earnings to 4000 euros a month but not much more than that. The good thing about Europe is that restaurant managers get a percentage of the tip, which significantly boosts your earnings. It is unfortunate for the waiters, but in Europe, 90% of the restaurants pull the TIP together and then split it between the kitchen, the FOH staff, and the management.
The situation is a little bit better for the restaurant managers in Switzerland! There are minimum wage requirements for every profession in Switzerland, and a restaurant manager will start working for not less than 4000-4500 CHF unless you are getting hired by some shady owner.
Like in Europe, the managers in Switzerland will get a percentage of the tip, which will add some extra cash to your salary! However, don’t expect to live large with this kind of money there! The prices are the highest globally, and you will make a normal living with an income like that.
The country where it is totally worth it to become a restaurant manager is Dubai or any other Middle East Countries. The average salary for a waiter there is 600 dollars. An average salary of a restaurant manager is more than 2000 dollars! The best thing about becoming a restaurant manager in Dubai is the extra perks you receive with the position. It is not unusual for the company to offer you a car, a mobile phone, and even an apartment. Working at a renowned restaurant could raise your salary above 5000 dollars and bring you even more perks.
The competition in the Middle East for qualified personnel is huge, and therefore, you could expect almost the same salary and perks from the other countries. Still, Dubai is the best paying among them.

Another country where the salary of a restaurant manager is much bigger than the income of a food server is India! The average salary for a manager is around 500 dollars. This income could even double if you have the qualifications and work in some five-star hotels or some fancy restaurants. At the same time, a waiter’s salary varies greatly depending on the place and region you are working! Some waiters earn as little as 50 dollars a month. However, if you work in a five-star hotel and have many years of experience and knowledge, you make up to 250 dollars as a waiter.
The competition in India to become a restaurant manager is as high as it gets, so education, knowledge, and leadership skills are a must!

The bottom line is that as a restaurant manager, you can earn enough money to pay your bills and have some kind of life, but you could also make a lot of money and live like a rockstar. This is true for every country in the world, and it is entirely up to you how your career will develop.
If you learn, work hard, acquire the skills needed, and hustle to get good jobs, you will create a wonderful life for yourself and your family!
Check the latest jobs on the Waiters Network and see if you can find your dream F&B job there.
Create your profile and let the companies find you and offer you a job on the spot.
If you need to learn and improve your knowledge or the performance of your staff, use the free online courses at The Waiter’s Academy. We provide free training for restaurants and waiters from all over the world! 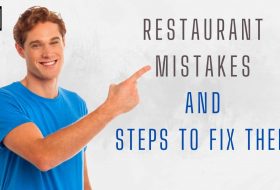 Five restaurant mistakes you must avoid 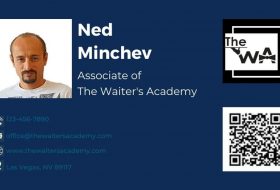 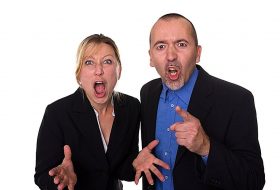 How to deal with rude guests in the restaurant!

How to handle guests complaints 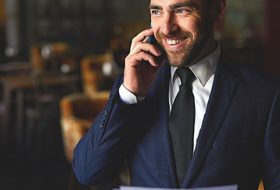 The Waiter Job underpaid and disrespected?